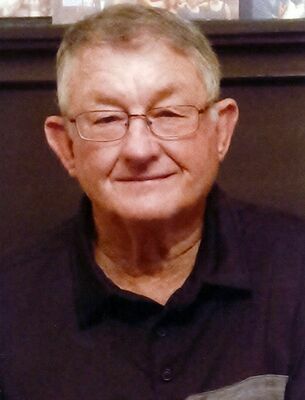 Born in Waynesboro on Thursday, Oct. 26, 1944 to Obie Mason and Stella Mason, he was a devoted member and Deacon of Water Oak Baptist Church. He served in the Mississippi Army National Guard from 1966-1972 and was retired from Ingalls Shipyard, where he worked as a Carpenter Foreman.

He was preceded in death by his father, Obie Mason; his mother, Stella Mason; and a sister, Betty Rae Malley.

Four performances of Wizard of Oz this weekend ...

Soccer team falls in first round