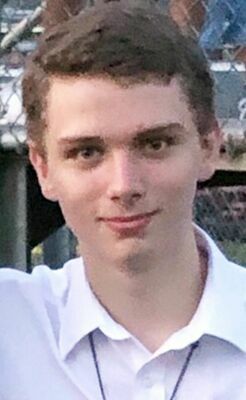 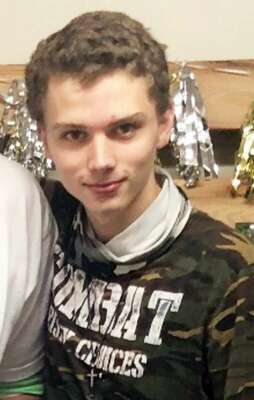 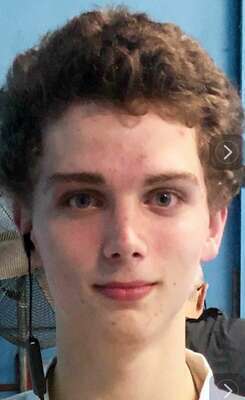 Efforts to locate a teenager missing from the area is continuing, with the public being asked for input that may find him.

Keith Donald Stelzer, 17, is described as a 5-foot-10 male weighing between 140 and 150 pounds. He was last seen wearing blue jeans, a green Quitman Panthers '22 long-sleeve t-shirt and red shoes. His last residence was in Quitman.

According to Waynesboro Police Department Investigations Commander Don Hopkins, Stelzer left his martial arts class around 6:45 p.m. on Tuesday, Nov. 9. He was seen leaving the area inside a teal green, older model SUV, with reports unclear on where the vehicle was heading.

Hopkins said was believed to be traveling with two friends who are 18 and 17 years old, and possibly at least one older adult female whom Stelzer was involved with.

"It was also reported that he was dropped off in Biloxi and that he could be between Wiggins and Gulfport. That is in connection to the female that he was seeing."

Hopkins said Stelzer also has changed his appearance, taking on more of a "Goth" look that includes dying his hair black, growing a black mustache and wearing all black clothing.

Waynesboro couple charged for death and meth in...