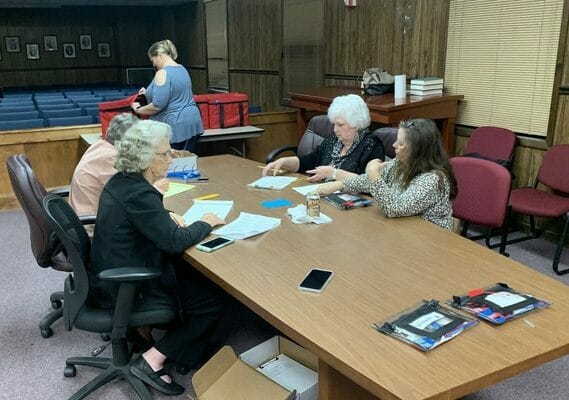 Wilma H. Taylor held off a strong challenge from Tamekia Everett to

retain her Beat 2 School Board spot in Tuesday's runoff election.

Taylor and Everett were the top two vote-getters in the Nov. 8 general

election. Since there were four candidates running for the post, though,

283. Taylor will now serve a second six-year term on the School Board.

For a complete breakdown of the vote totals in all four precincts, be

sure and pick up a copy of the Thursday, Dec. 1 edition of The Wayne

Outside agency to investigate Sheriff's wreck

War Eagles eliminated in first round of soccer ...