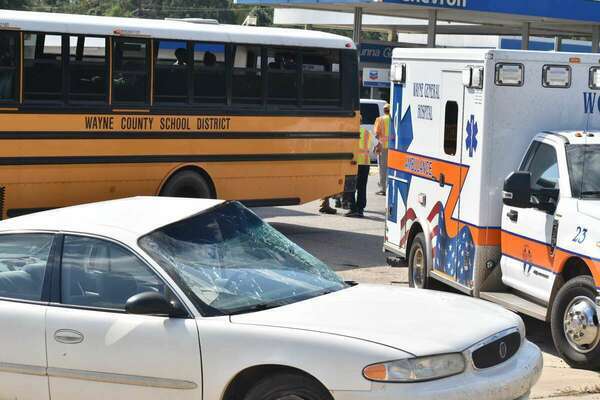 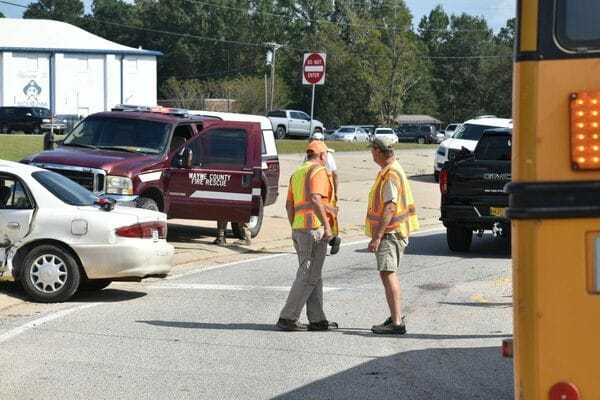 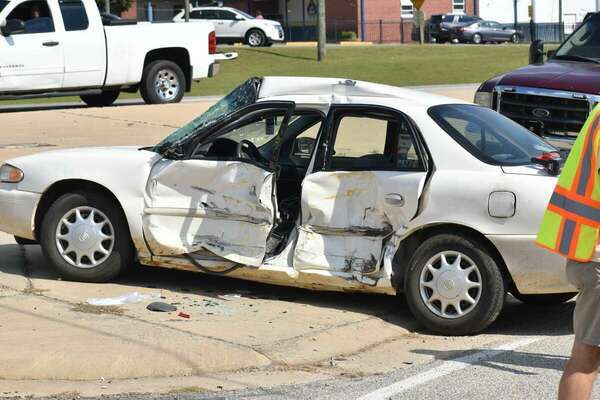 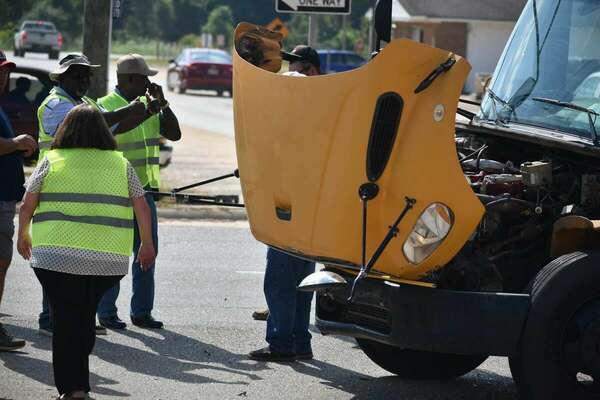 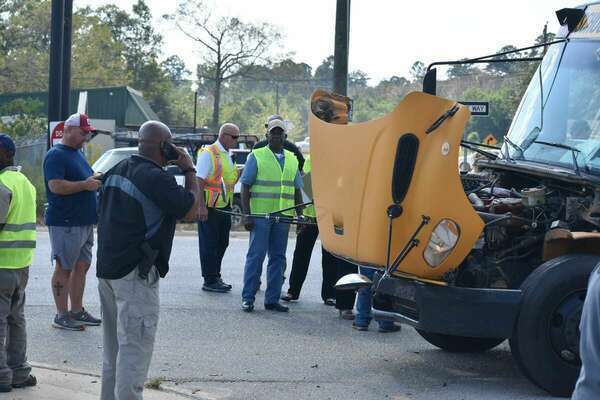 Multiple people — including students — were injured when a car and a school bus collided Monday afternoon.

Right around 3 p.m. Monday, a school bus leaving Buckatunna School was involved in a wreck with a white Buick vehicle. The Buick suffered extensive damage while the bus appeared to suffer minor damage.

The accident is still being investigated by the Mississippi Highway Patrol and the Wayne County Sheriff's Department. The wreck happened at the intersection where the light is located on Highway 45.

The driver's side door of the passenger car was caved in and the school bus appeared to suffer damage to its front bumper. At least one passenger in the car had to be extricated from the vehicle using the jaws of life, according to Sheriff Jody Ashley.

Students were removed from the bus and emergency personnel and school officials blocked off HIghway 45 North, forming a "human tunnel" or sorts for students to safely get back to the school campus. Parents were also on the scene trying to find out information about their children.

Superintendent of Education Tommy Branch said he was grateful for the response — both from emergency personnel, school staff and the community as a whole.

"I just want to thank our school personnel, the Mississippi Highway Patrol, the Sheriff's Department, all first responders, the Wayne County Volunteer Fire Department, Wayne General Hospital and all of the EMTs who responded," Branch said. "This was a tough situation, but it was the most organized response that I have ever seen. It was truly a community effort trying to solve a community problem."

At press time, it was believed that none of the injuries were considered life threatening.