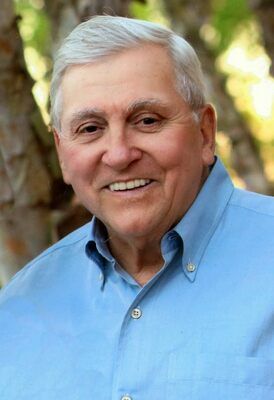 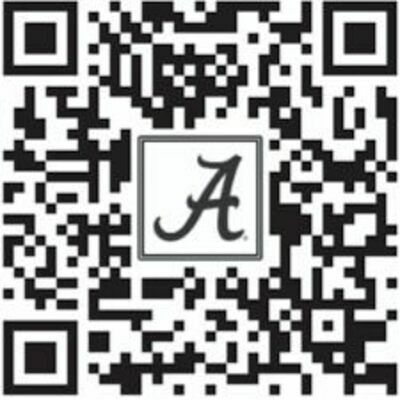 Funeral services for Herbert E. Ramey, 81, of Waynesboro, will be at 2

with Dr. Steve Smith officiating. Visitation will be from 12-2 p.m. on

Following the funeral services, interment will take place at Serenity

Clanton Ramey, he was a lifelong resident of Waynesboro, where he was a

Beginning as a teenager, he worked with his father and brother in

Waynesboro to establish and then expand Ramey's Grocery Store locations

across southern Mississippi and Alabama. Throughout his life, he

Loved by all of those who knew him, he had a passion of life and enjoyed

spending his days at the grocery store, farming, hunting, fishing,

visiting the beach, cheering on Alabama football, watching the markets,

He died on Friday, Aug. 5, 2022 at Wayne General Hospital, surrounded by

He is survived by his three children and their spouses, Kimberly Ramey

and Mike Ford of Waynesboro, Herbert Bradford and Charlene Ramey of

Purvis and Heather Ramey, M.D. and Chris Haley of Fairhope, Ala.; his

sister, Ouida Draughn of Waynesboro; nine grandchildren and their

Kristen Ramey, Ford and Laken Ramey and Lily Ramey, all of Purvis, and

Patrick Haley, Sam Haley and Ramey Haley, all of Fairhope; and three

Ramey, all of Purvis.

He was preceded in death by his wife, Betty Gilbert Ramey; his father,

In lieu of usual remembrances, donations may be made to the University

form Mississippi, with preference given to those from Wayne County.

Donations can be mailed, made online at

scanning the code above with your smartphone.

School Can Be Cool, Dude